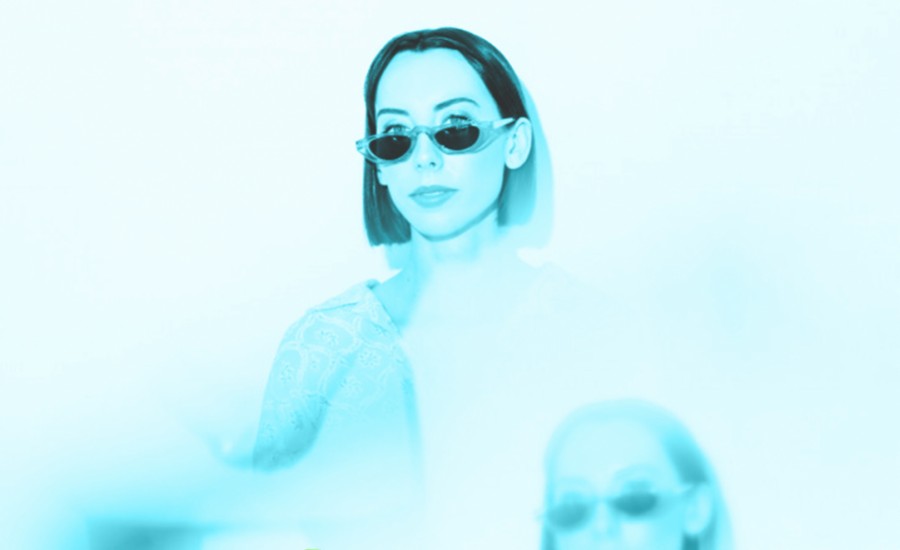 Brisbane’s rising star Rosie Kate has been in demand along Queensland’s coastline as a selector for house, techno and daytime disco since 2016. Her passion to create memorable DJ sets has seen her draw in crowds for Splendour in the Grass, Groovin’ The Moo & St. Jeromes Laneway and fill club rooms Prohibition, elsewhere & Old Soul.

2021 sees Rosie Kate focus on production, flexing a pop-infused twist on driving, percussive and acid tech house. Releasing a steady stream of remixes, edits and originals, she's already gained triple j support with regular spins from the Aston Shuffle and a guest mix on Andy Garvey's Mix Up.  Her track Silent & Grey [ATN Recordings] reached #16 on the ARIA Club Chart during 12 weeks of sitting amongst the top 50.