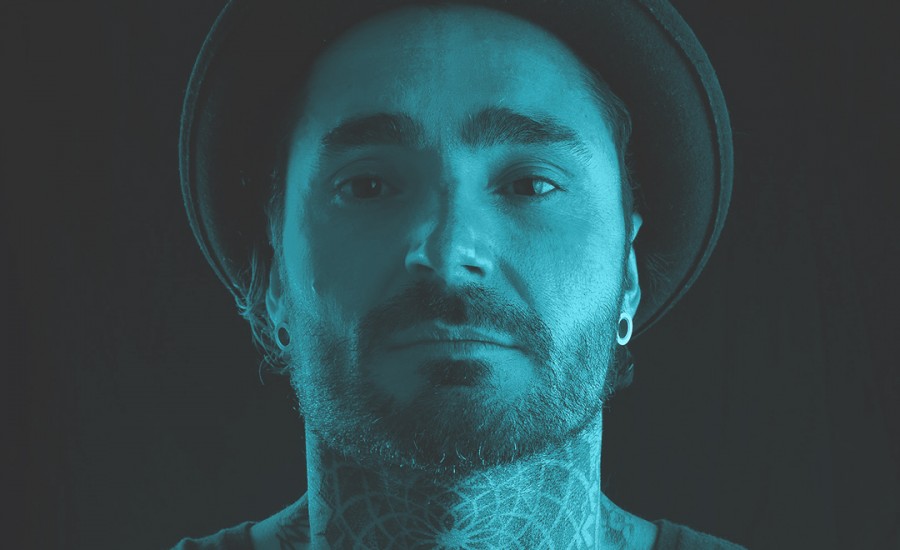 Hailing from Sao Paulo (Brazil), Roger Grassi first stepped onto the scene as an anonymous artist and quickly gained traction with his focus on underground dancefloor material, fusing nostalgic elements exploring a variety of unique sonic textures, from synth laden to deep,  progressive and organic house.

Since bursting onto the Gold Coast underground scene as a founding member of Secret Garden parties in 2008, he became a resident DJ in the most famous nightclubs and festivals around the City. Last year he had his first appearance in Bohemian Beatfreaks Festival, playing 2 sets, one as Roger Grassi, and one feat Crafting Sounds ( a parallel project)  On 2020,  with great honour he was part of Earth Frequency Festival for the first time, performing at LOVE stage in a magical night. Also, he is already party of the Line Up for Rabbits/ Bohemian last year and he is 100% CONFIRMED to play 3 hours set this year.

Charisma along with his solid sets are his trademark, and he can claim to be one of the veterans to introduce Progressive and Techno into the electronic scene on Gold Coast. Today it is common to see his name on the best avenues in the city, such as Elsehwere, NXTLVL, SubRosa, Coco Republic (Byron Bay), Flow Session (Byron Bay) El Primo, Lost Festival NYE, Island of Syn, Our Room, ARCADE, Habbits eats Lettuce, Earth Frequency and more. With much respect and hard work, he has been making himself more prominent in the electronic scene, having his name linked in some of the best festivals in Australia. And for him, it will be a great pleasure to be able to take part in one of his FAVORITE festivals that is ELEMENTS.

* Unfortunately last year, it didn't work,  because the e-mail you guys sent me regards my application, ended up getting lost in my emails and I ended up losing the time to send the information you guys asked for. I really hope this year. Really appreciate Roger.