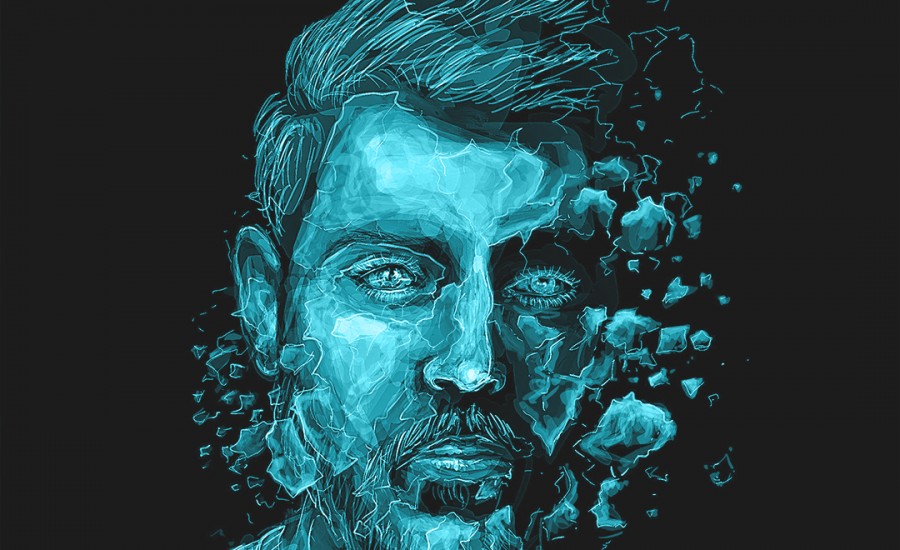 The sounds of the Käse Kochen sobriquet are an enigmatic & satisfying blend of various sub genres of contemporary progressive dance music. A homogenous amalgam of synthetic & organic sounds; instrumental, digital and found - resulting in something truly profound.

A family artist of Australia’s Bassic Records, Käse Kochen has made his mark as one of the pioneering artists of the country’s unique “bush techno” sound and furthermore, of the global progressive techno movement. Between his Käse Kochen alias and birth-name project Harrison Downes, he determinedly releases on Bassic Records, Digital Structures and Techgnosis Records, along the way collaborating with and remixing the likes of Maksim Dark, Jossie Telch, Electrypnose, Luis M, Carbon and scores of Australia’s most talented.

Käse Kochen’s full length album “Encounters In Melancholy” embodies the concept and journey of the project. Encounters was revisited with a stunning 2020 remix album, leaving his audience eagerly awaiting it’s second remix album due to hit stores 2021, set to further intertwine Harrison Downes and his Käse Kochen project with the leaders of the psychedelic techno scene.