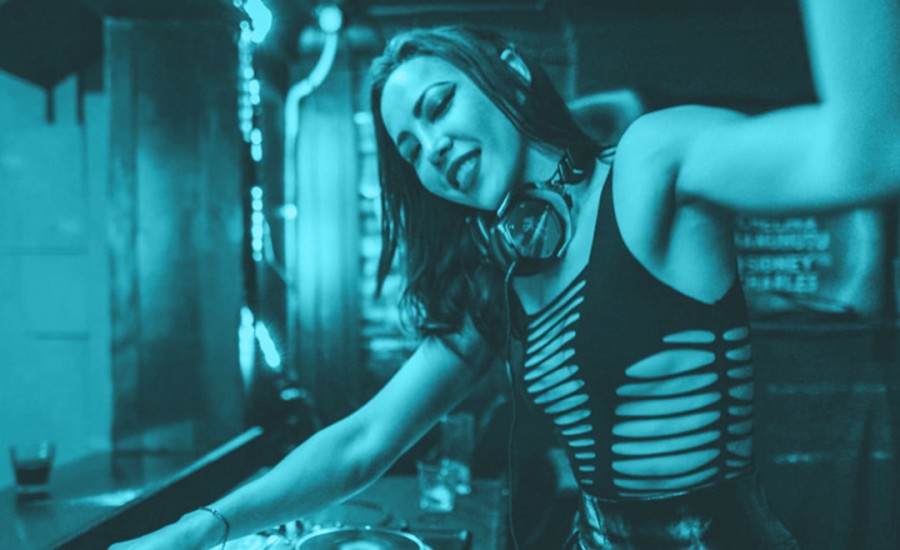 Gloria Ansell’s passion and energy combined with her DJ skills make her a performer that is amazing to listen, dance to, and to watch! She was voted No.2 in China 2016 (djanemagchina.com) and No.30 in Asia (djanetop.com). Her career has taken her all over the globe from Ibiza to Miami, and cities in Australia, Africa, Mexico and around South East Asia! 2015 saw the release of her debut single - Only One, featuring vocals written and recorded by herself. Her productions have reached Beatport’s Top 100 lists and top spots on global dance charts, with support from Martin Garrix, Steve Aoki, Tiesto, Nervo. Since returning to Australia a year ago she has quickly immersed herself in the local Brisbane and Gold Coast underground and house scene, getting residencies at SubRosa, Maya Mexican Rooftop and The Island Rooftop.

She continues today to rise in ranks and spread her love of music around the globe. Follow her on her musical journey!