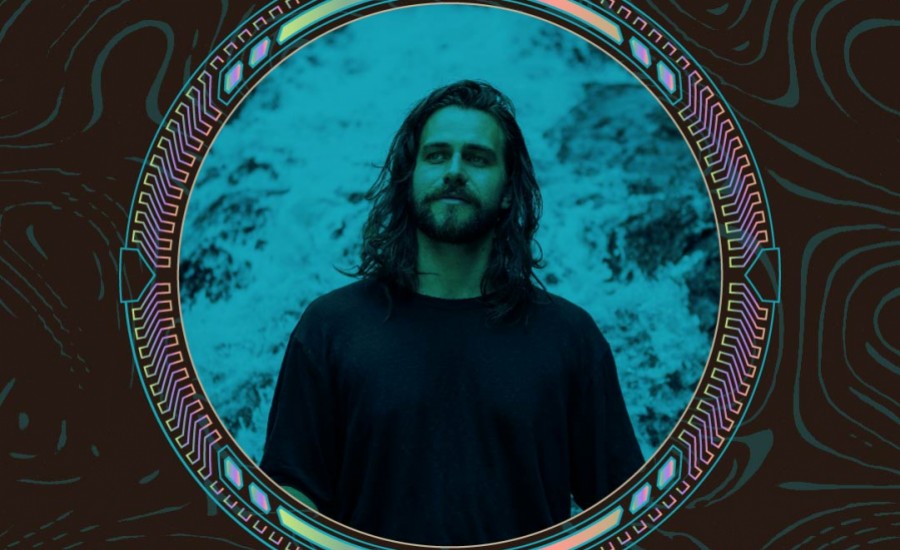 Doppel is a healthy blend of organic beeps influenced in equal parts by the unique textures of life on the Australian east coast, the surging sunset to sunrise sounds of global house and techno, as well as everything in between jazz, metal and the blues.

As a core artist of Open Records and Bassic Records, Doppel shapes a flavourful palette of diverse releases. His crafts have graced Desert Trax, IbogaTech, Digital Strurtures amongst others, with recent monumental releases via industry leading Einmusika Recordings. In 2021 Doppel’s debut album Eucalyptograph marked a milestone, collecting immense support from afar, whilst he electrified crowds at sold out tour shows in his home country.

Featuring at peak time on Triple J’s Mix Up with an hour of original material, is just one example of the flowing support from the wider Australian scene. Internationally, Doppel has caught the attention of the biggest in the game, having garnered continuous support from Sasha, Guy J, Nick Warren, Atish and Eelke Kleijn.