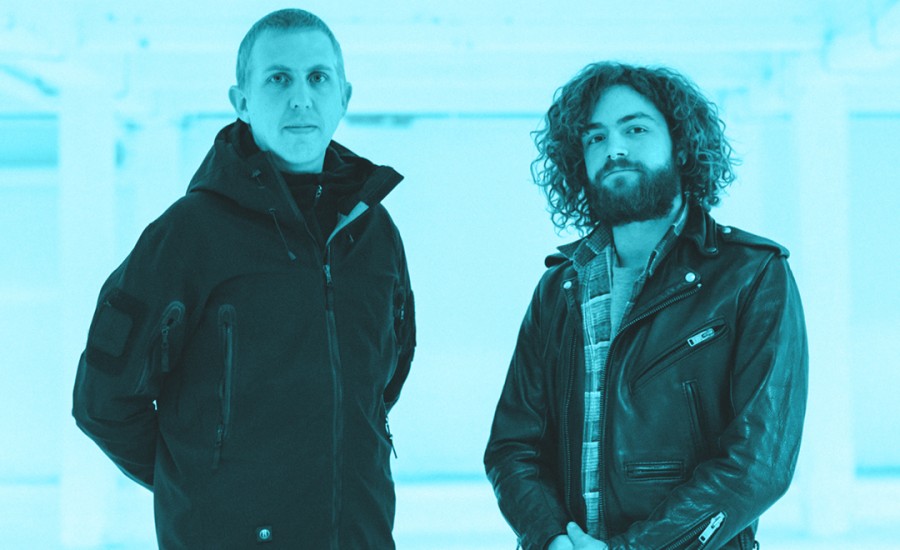 DMTB was cosmically conceptualised on a NYE festival dance floor in 2016 between two close friends and Melbourne-bred musical comrades - Fred Freeman & Ash Mclerie. The name ‘dimethyltrippybeats' was pulled from the ether and DMTB was born.

Fuelled by their collective passion for exploring vast sounds and uncharted styles, coupled with the shared love and knowledge of deep synthesis, they soon realised their collective potential and unleashed it in the studio. Living in different states in Australia meant their time together was limited, but they never let that get in the way of their commitment to the project and the music they were destined to share.

Spending many long nights and extended writing sessions in the studio became ritual for the duo, and from the beginning of the long journey together they began to come to the conclusion that the music that came to them was never made, it was found!

Once the project took flight in early 2017, the long production sessions and studio hours began to accumulate and form the foundations for a full length L.P of original tracks which is now showcased as part of their unique live set. The last few years has seen them perform at festivals and events across Australia.

At the beginning of June 2021, the duo re-connected again after some time apart to mix & finalise their debut 3 Track E.P to be released on the renowned Belgian record label 'MoodFamily, also host to long time musical inspirations 'Stavroz'.

Oscillating between broken beats and four on the floor grooves, DMTB fuse psychedelic synth excursions with heavily processed recordings of voice, beatbox, flute, didjeridoo, harmonica, guitar and any other noise makers they can lay their hands on.

The result is an unforgettable genre bending journey through vast hypnotic sonic worlds. dimethyltrippybeats. It does what it says on the box.