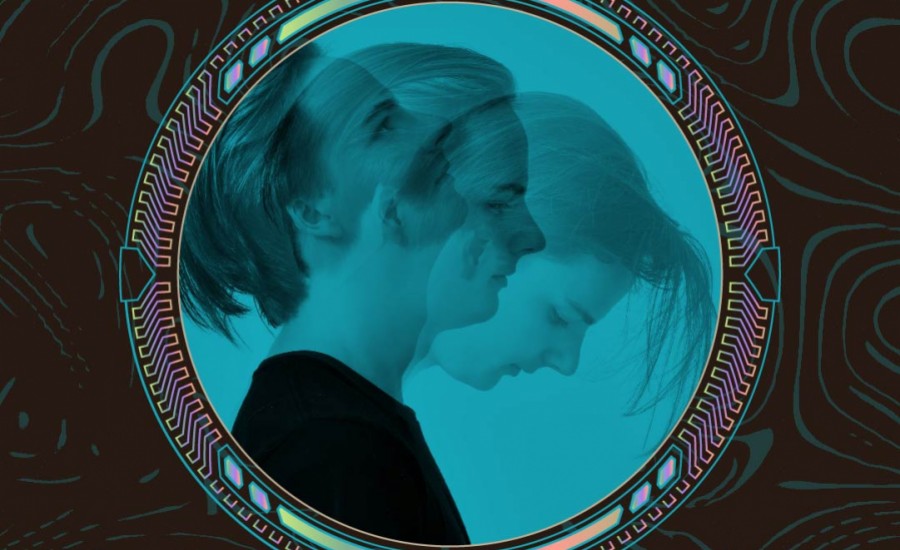 Bringing his own uniquely dark flavour to the ever-bright Sunshine Coast, CAIN finds a way to weave intricate melodies with deeply moving bass-lines that seem to ebb & flow like the very waves he grew up around.

CAIN has been firmly cementing his signature sound across the country the past few years and with his recent productions garnering attention from some of the biggest names in the industry - he is certainly one to watch.

His progressive sonic journeys and positive attitude have seen him head to Portugal for BPM festival, while back home he has had the chance to play at some of Australia’s largest music festivals & support many of his international idols such as Yotto, 16 Bit Lolitas and Grum alongside other members of the rather talented local techno community.

CAIN seems to delight and move any dance floor he plays to, and with some incredible releases scheduled for the latter part of this year - you’ll be hearing him soon enough.